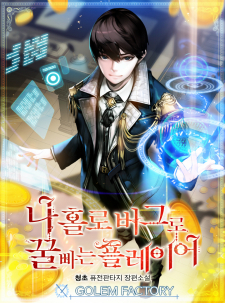 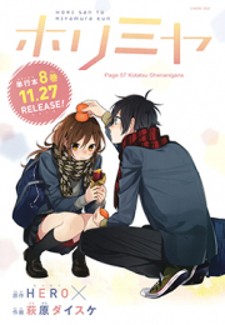 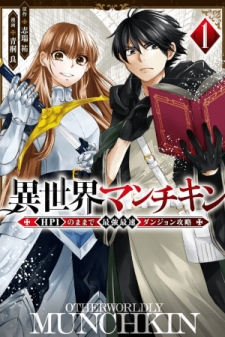 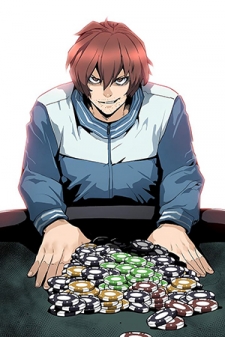 The Second Coming Of Gluttony 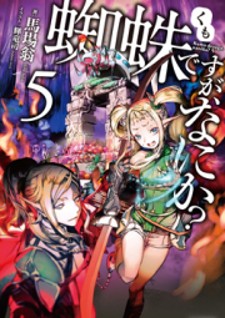 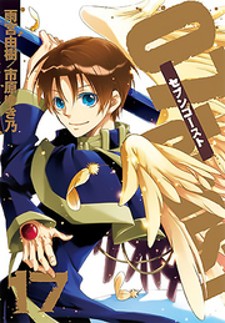 Teito Klein is a former slave who now attends the Barsburg Empire's military academy because of his capability to use a sort of unnatural power, Zaiphon. The skill is uncommon and therefore highly prized.

Teito is an amnesiac who often has dreams that are awful. The night time prior to Teito the graduation test and his only friend, Mikage, vow they'll not ever left each other. Teito overhears people talking about him, a day later. Ceasing to hear, he suddenly understands that Chief of Staff Ayanami, the loudspeaker, is the one who killed the guy that is recognizable in his fantasies: the king of the ruined Raggs Kingdom, his dad. One of his subordinates is found eavesdropping and attempts to assault Ayanami but immediately brings down Teito and sent to jail. Mikage comes to help him escape, and then discover that Teito has managed to fight by himself past the guards. The two flee through the creating but are cornered on a balcony. Although a Zaiphon blast wounds him that he is directed at by Ayanami Teito feigns to hold Mikage hostage, then makes his getaway. Three bishops in the nearby 7th District find the wounded Teito and consider him to a closeby church to recuperate, where he's shielded due to the law of safety of the 7th District.

In due time, it's found that Teito takes the Eye of Mikhail, a strong talisman for which his home land was ruined. This reality, along with a reunion that is fateful, catapults Teito in to a pursuit of vengeance from the Barsburg Empire as well as for information about his earlier. In once, he is thrown by his position as the bearer of the Eye of Mikhail in to the longstanding battle involving the bad Verloren the 07 Ghosts, and his adversaries.
SHOW MORE ⇩ SHOW LESS ⇧